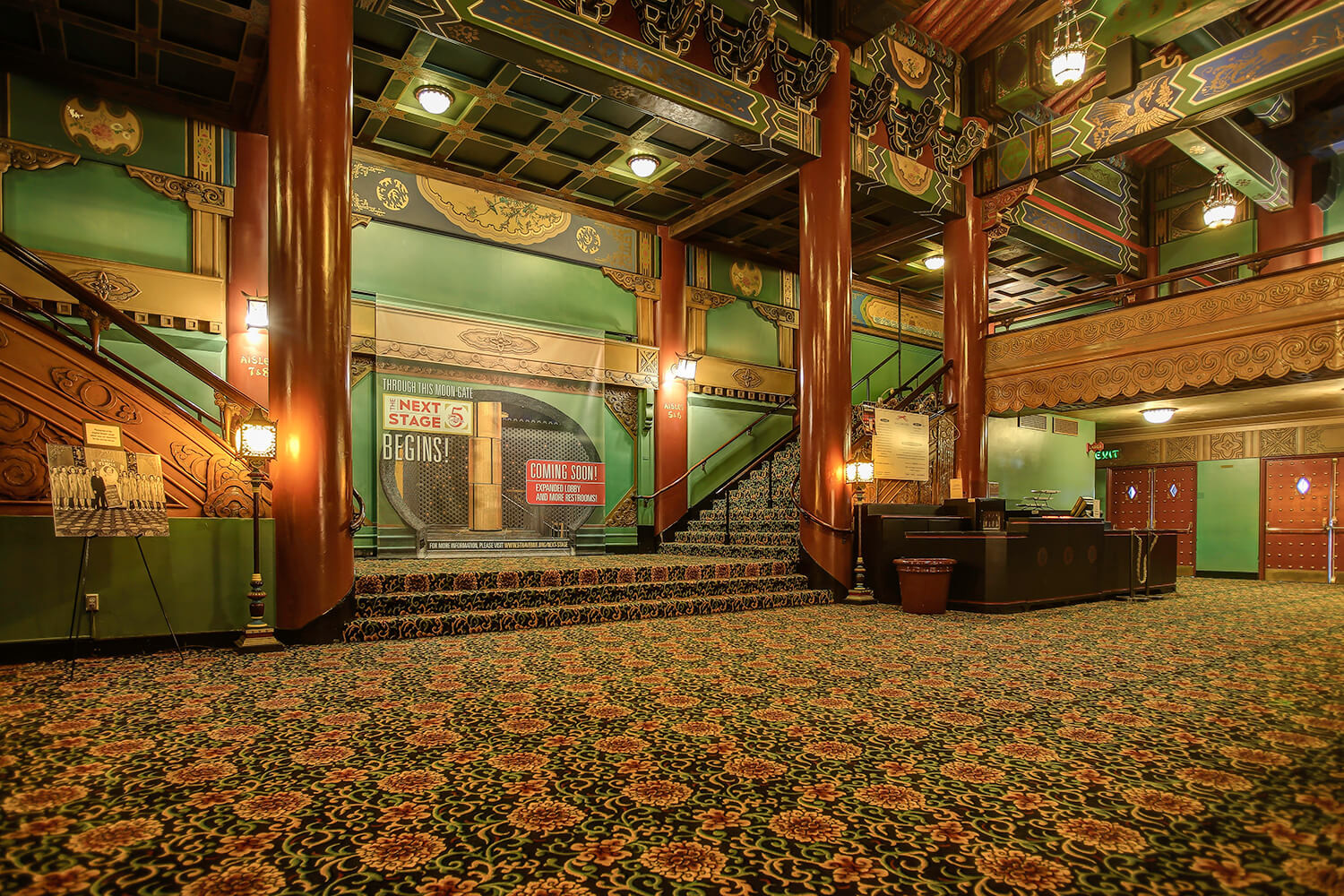 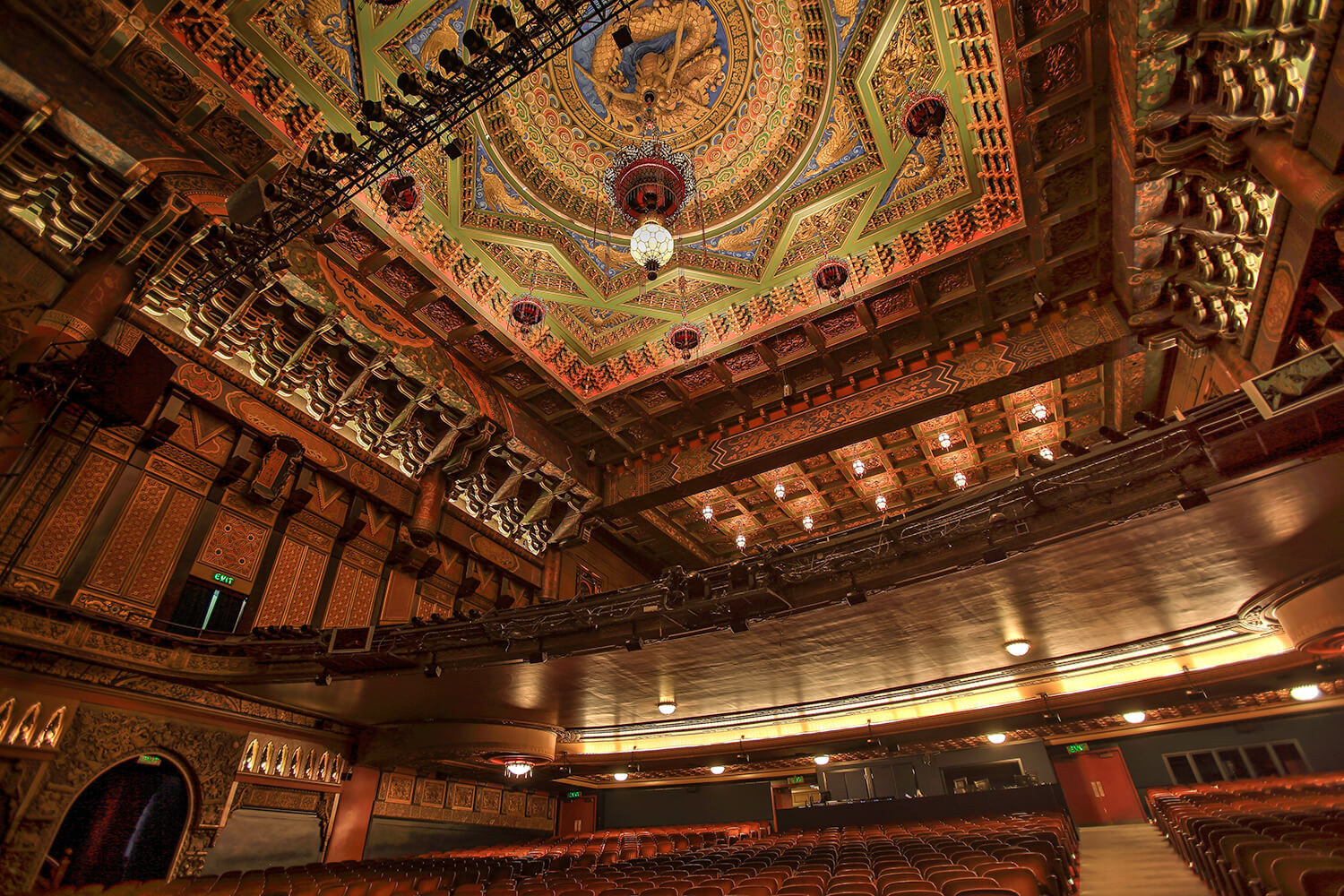 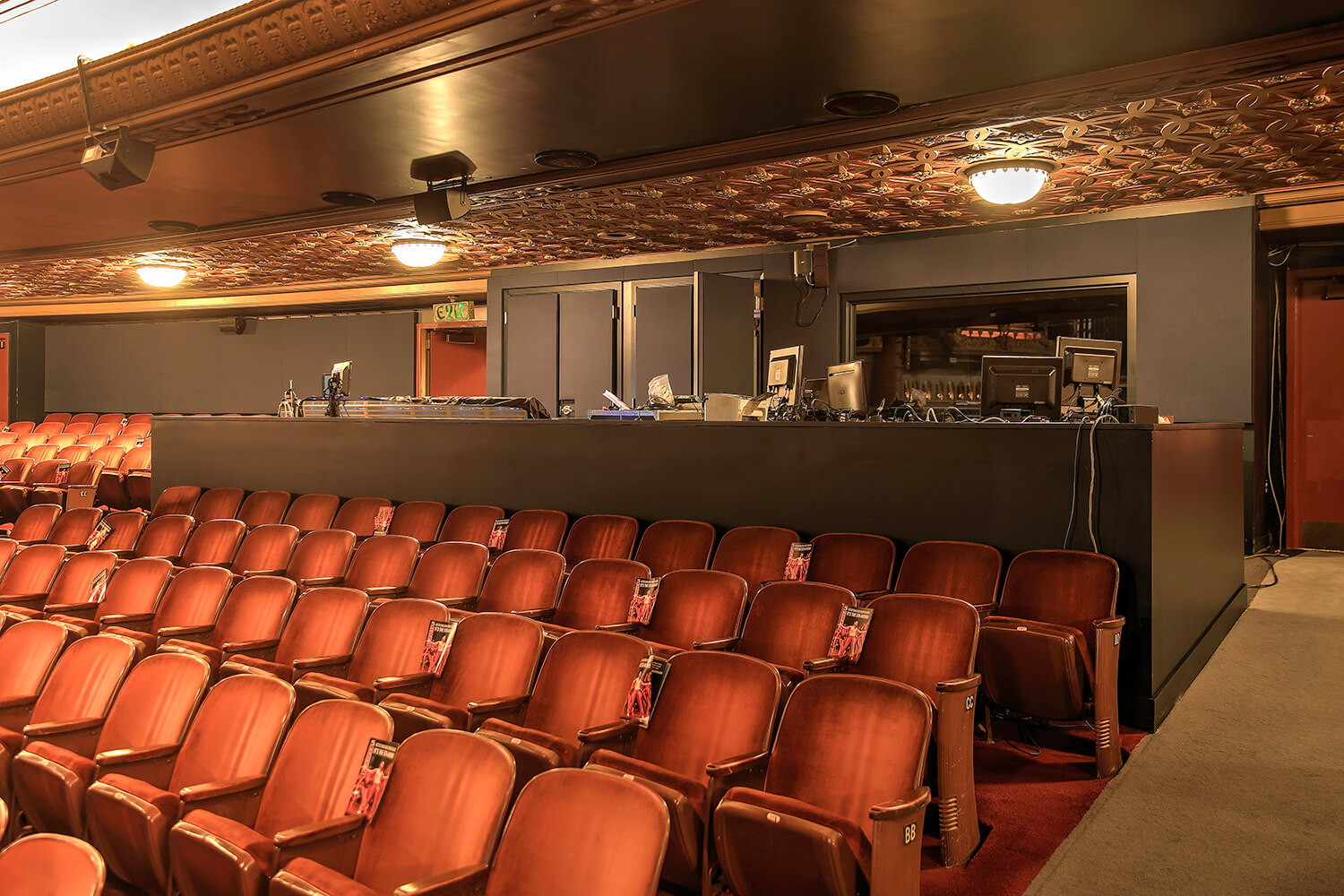 Weaver Architects' relationship with the 5th Avenue Theatre dates back to the firms' founding and has involved a myriad of projects.  The opened stage trap in 2007 and orchestra pit lift in 2010 have provided increased efficiency and production capability for the theatre. "Downstairs at the 5th" - a built-out rehearsal and retail space on the concourse level of the Skinner Building that opened in 2008 - has been critical for production and education operations of the theatre. The 2016 lobby renovations included new custom carpet, refreshed restrooms, and new audio facilities such as a sound room and in-theatre sound board set-up and was accomplished in collaboration with Robin Dalton Design, LLC.