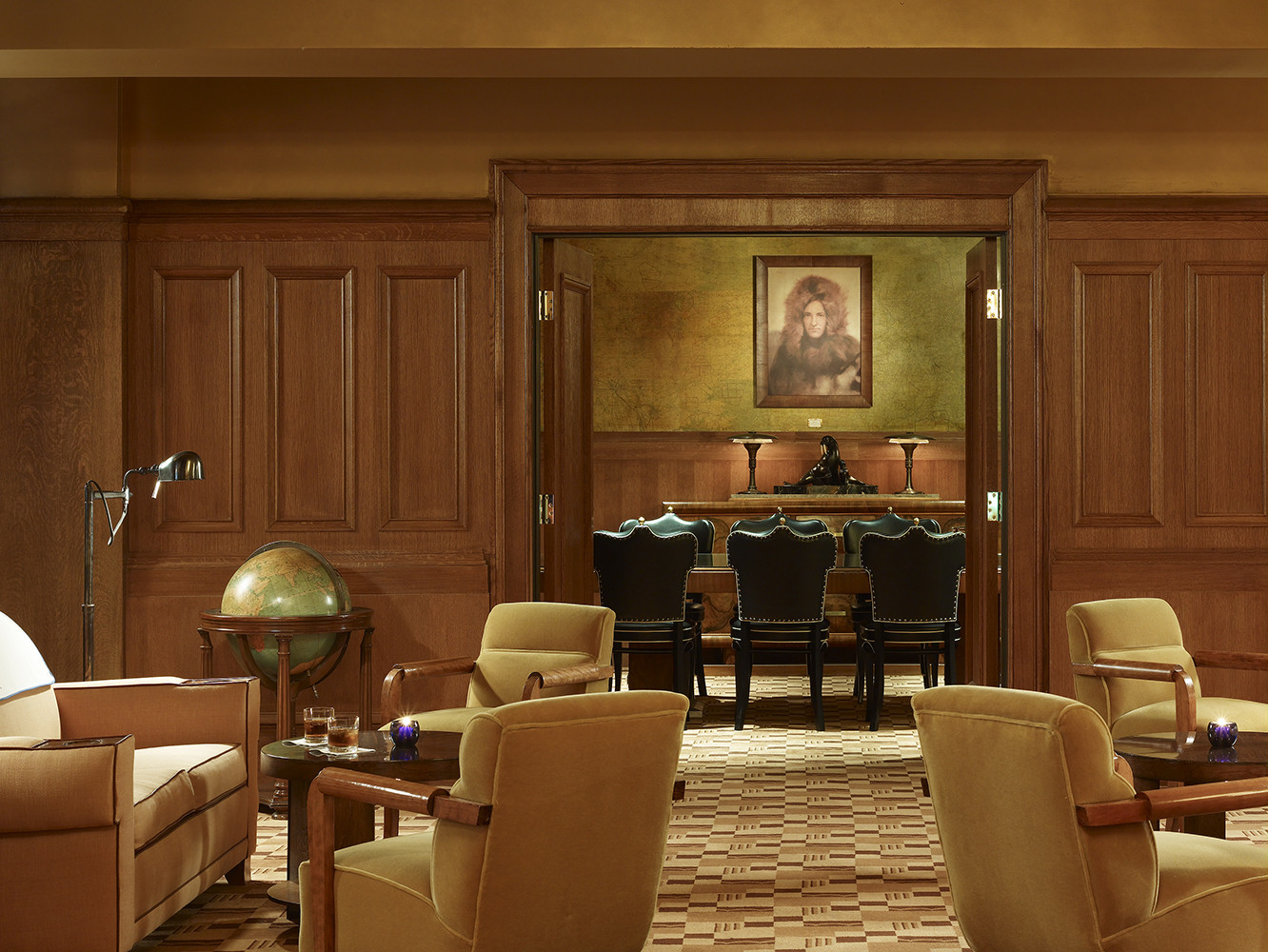 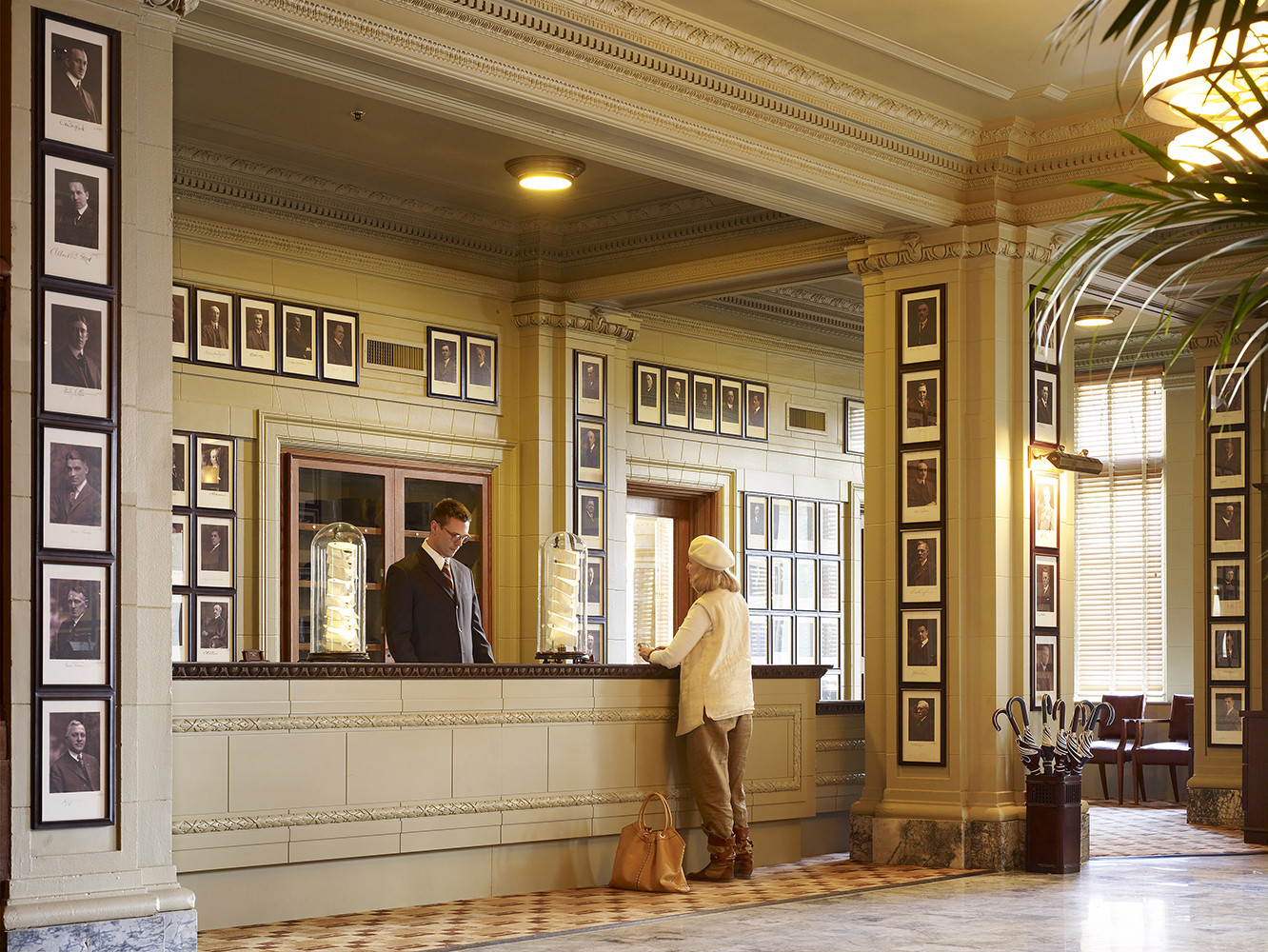 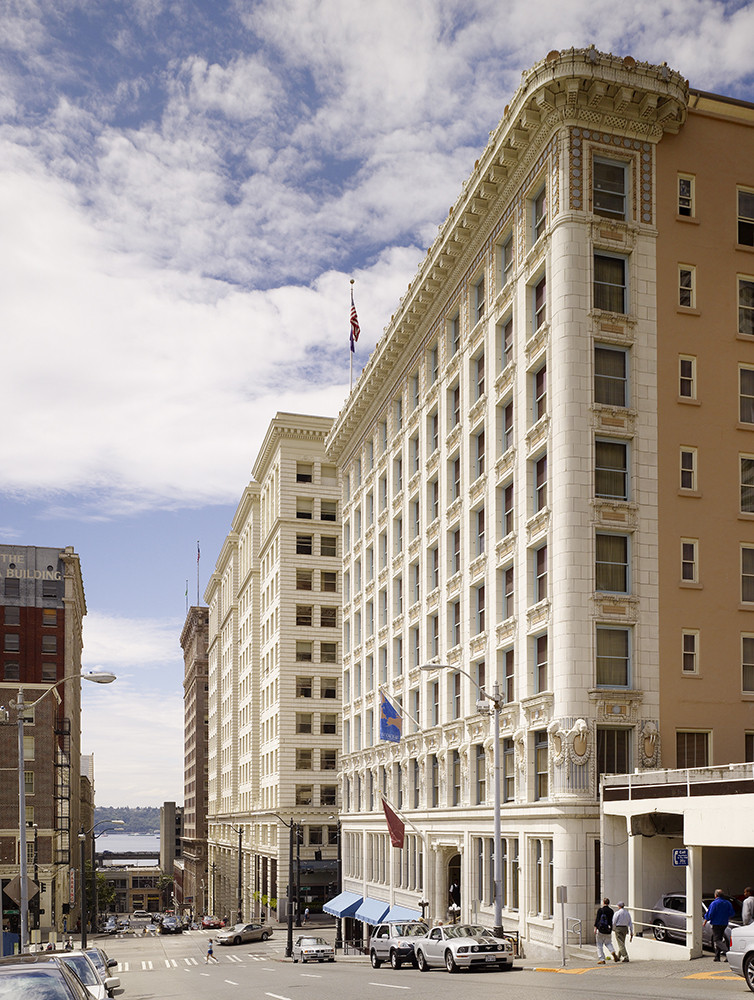 Winner of the "Award of Outstanding Preservation" at the State Historic Preservation Ceremony 2009, and winner of "Best Adaptive Reuse Project" at the Historic Seattle Preservation Awards 2009

Built in the early 1900s, the Arctic Building first served a group of Klondike Gold Rush alumni as a men's club. The building was added to the National Register of Historic Places in 1978 and named a City of Seattle Landmark in 1993. Sold to developers in the 1980s, the building underwent extensive preservation and updates during its conversion to a hotel. Weaver Architects' work consisted of a seismic upgrade, new mechanical systems, a new sprinkler system, re-creation of 120 hotel rooms, and restoration of the hotel lobby, first floor retail space, and famous Dome Room. The structural solution was concealed with the existing building walls, columns, and floors. The sprinkler, mechanical, and plumbing systems were also designed to sustain the rich historic features of the building. Work was completed prior to the 2008 opening of the building as the Arctic Club Hotel.